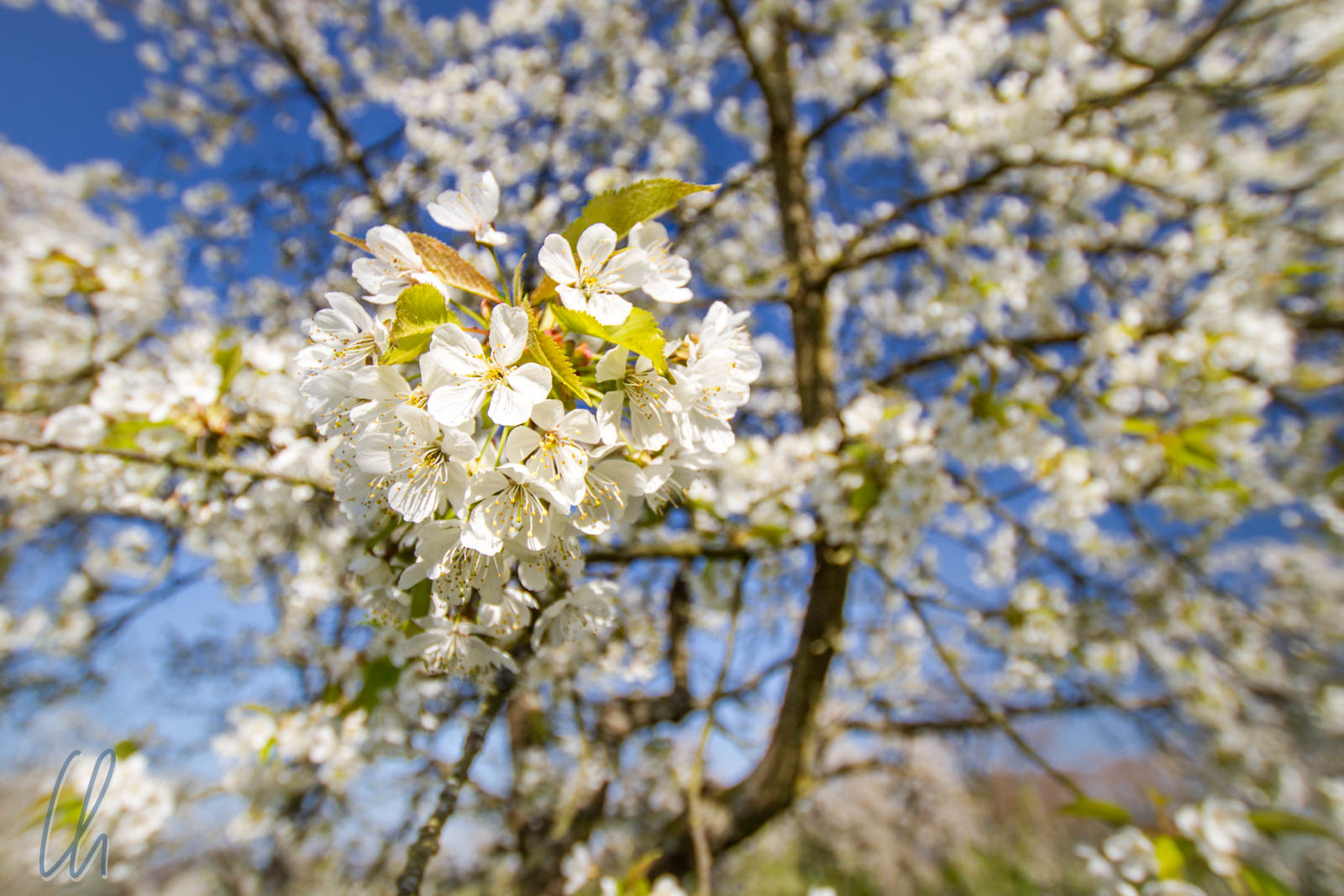 Koblenz may not be super-famous for its cherry blossom like other places, foremost Japan, of course, or even close by Mülheim-Kärlich where their claim to fame is the Traumpfad “Streuobstwiesenweg”.

Nonetheless spring has also turned the trees here in Koblenz into pure white, sometimes I even thought that it had snowed, looking only at the white treetops. The image above was taken as a wide angle macro at maximum aperture f3.5 to emphasize foreground.

For a few days now, the white is complemented by yellow as the rapeseed also starts blooming.

To see for yourself, I would recommend a short hike I invented and named the “Blütenweg” (Blossom Path). It starts at the Mosel, steadily going, crossing a small forest until you reach plateau with fields and cherry trees. After crossing the field on the top, turn right and left again. From now on, just keep going straight with a tendency to go left when possible. One turn is a bit tricky and may be hidden later in the year in high grass. 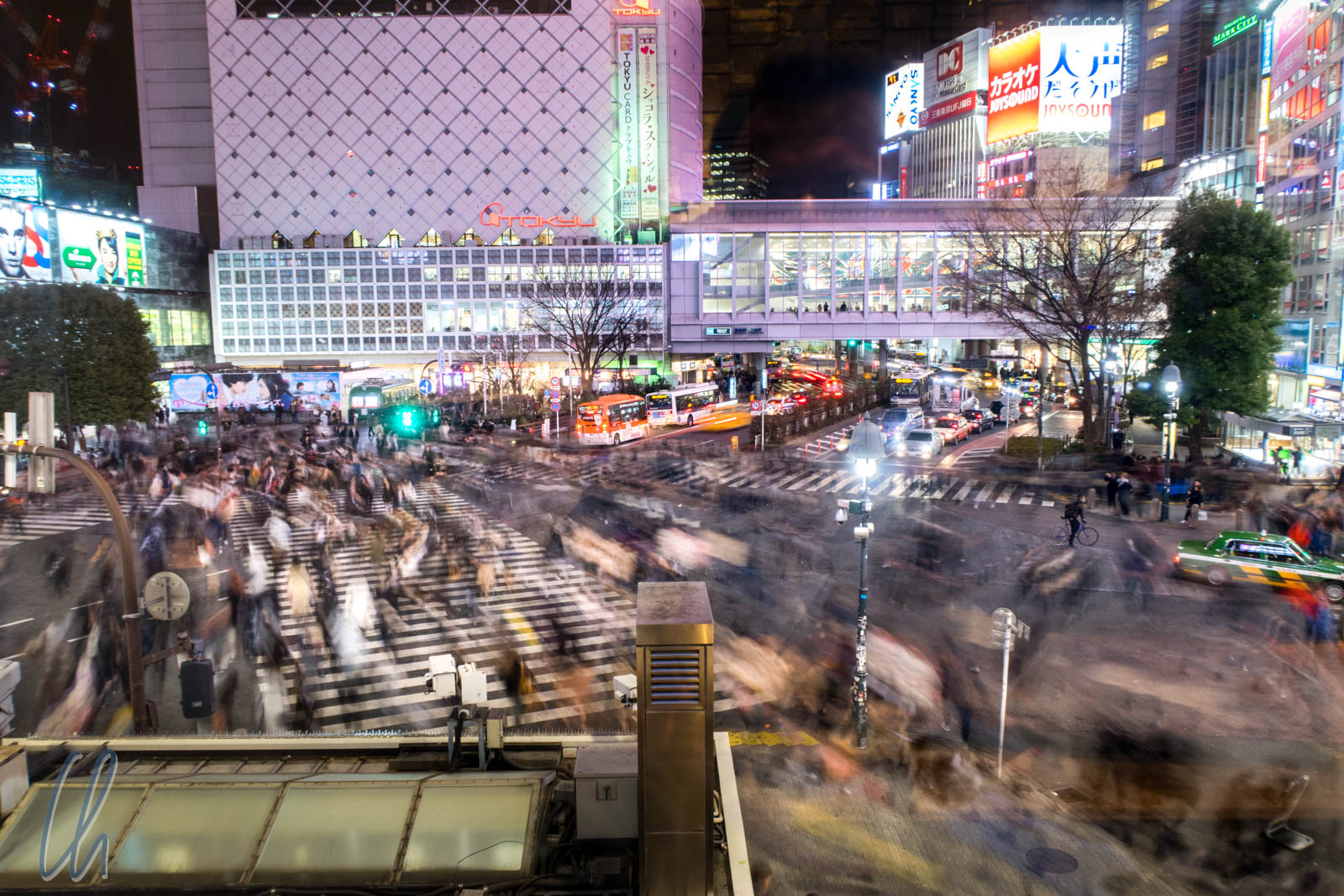 Tokyo is the prototype of a modern mega city for me: Highly efficient, crowded but somehow not overcrowded, modern, sometimes it reminds me of Futurama. Shibuya Crossing is one of the top sights in Tokyo, and it is one of the places which brings this image to life. Put into numbers, in rush hour, up to 2500 people walk the scramble crossing street in one go when the lights turn green for the pedestrians. Over a day, more than the whole population of an average German city crosses this intersection.

I can confirm the open secret that Starbucks is one of the best places to watch and photograph Shibuya Crossing. I tried to capture the energy in motion, and this is the result I came up with:  I was lucky to get a free spot on first floor with a great view. Using my Joby GorillaPod and G7X II I took a series of 2 second exposures to capture the movement. Later I manually combined 4 images in Photoshop to blend the different stages of people crossing the road.

I am also a big fan of timelapse to get a different point of view. I thought, this is a natural spot, and, if I may says so, it turned out better than I thought. I shot all 3 scenes using the timelapse function of my iPhone 6 and combined them with Adobe Premiere Elements. Enjoy watching! 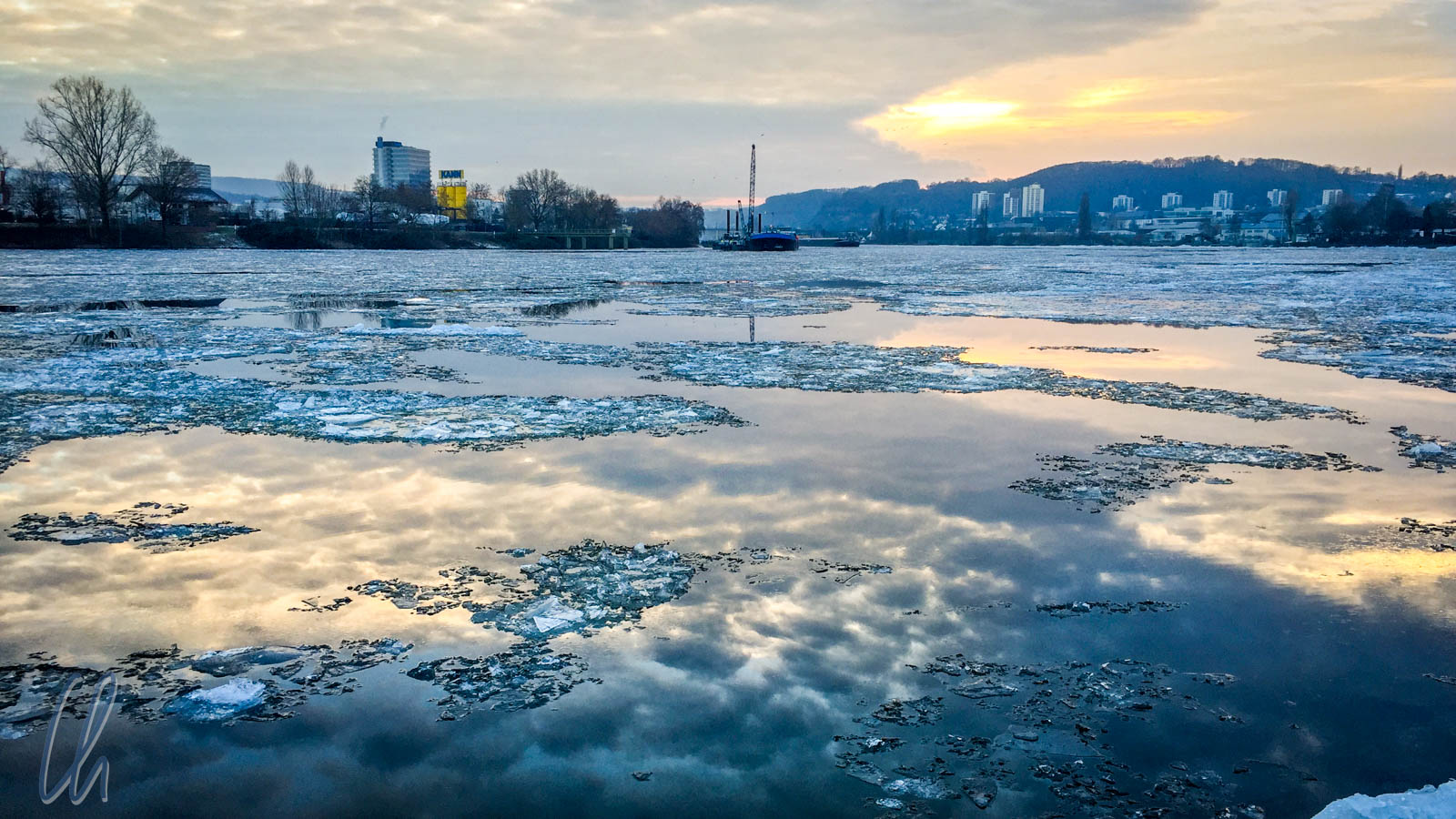 January was very cold and icy, apparently cold enough that the Moselle got a nice icy cover of floating ice. The ships did not seem to be bothered by the ice, yet it was fascinating to look at, not only because of the unusual look, but also because the water was very calm and created nice reflections.

I took the picture yesterday. Today, after only one “warmer” day a lot of the ice has disappeared and things are getting back to normal. 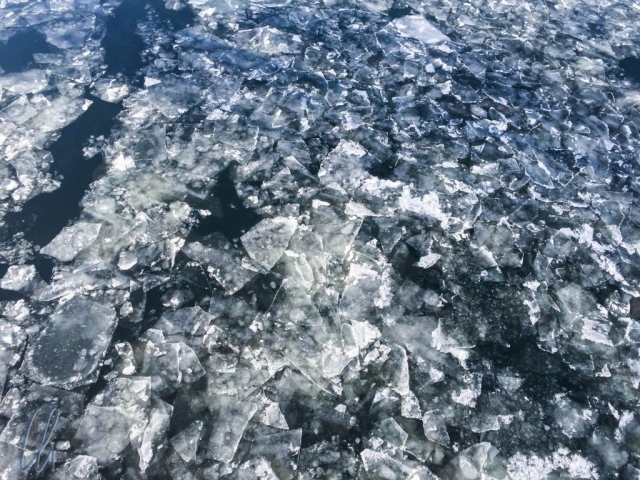 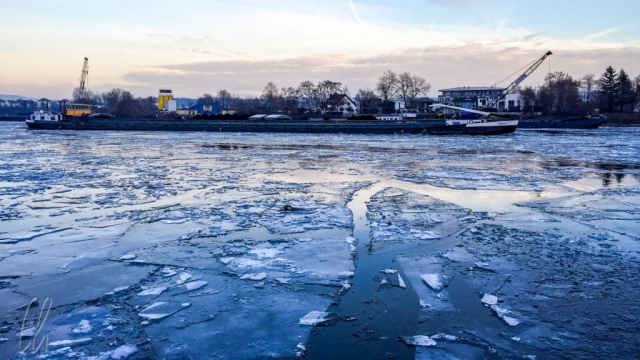 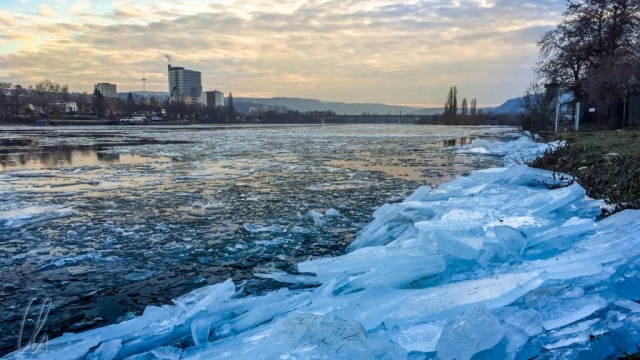 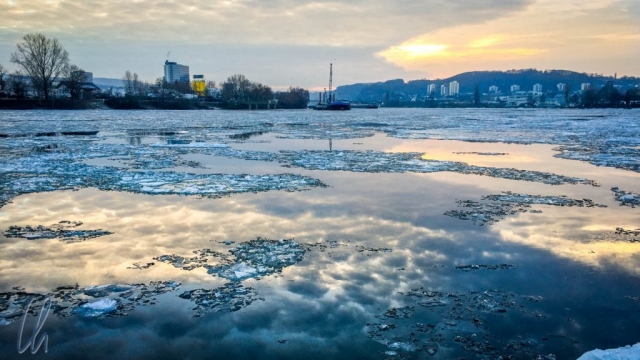 Today is Squirrel Appreciation Day, what an excellent topic for a first post. The picture was taken in the summer, and it is my favorite squirrel picture.

There are some more squirrels in the Squirrel Gallery.

My website is work-in-progress, and I am learning about WordPress.

This error message is only visible to WordPress admins

Please go to the Instagram Feed settings page to create a feed.